Create an Account - Increase your productivity, customize your experience, and engage in information you care about.

Agendas & Minutes
Agendas are provided prior to the meeting, minutes are available following approval.

View all Agendas and Minutes 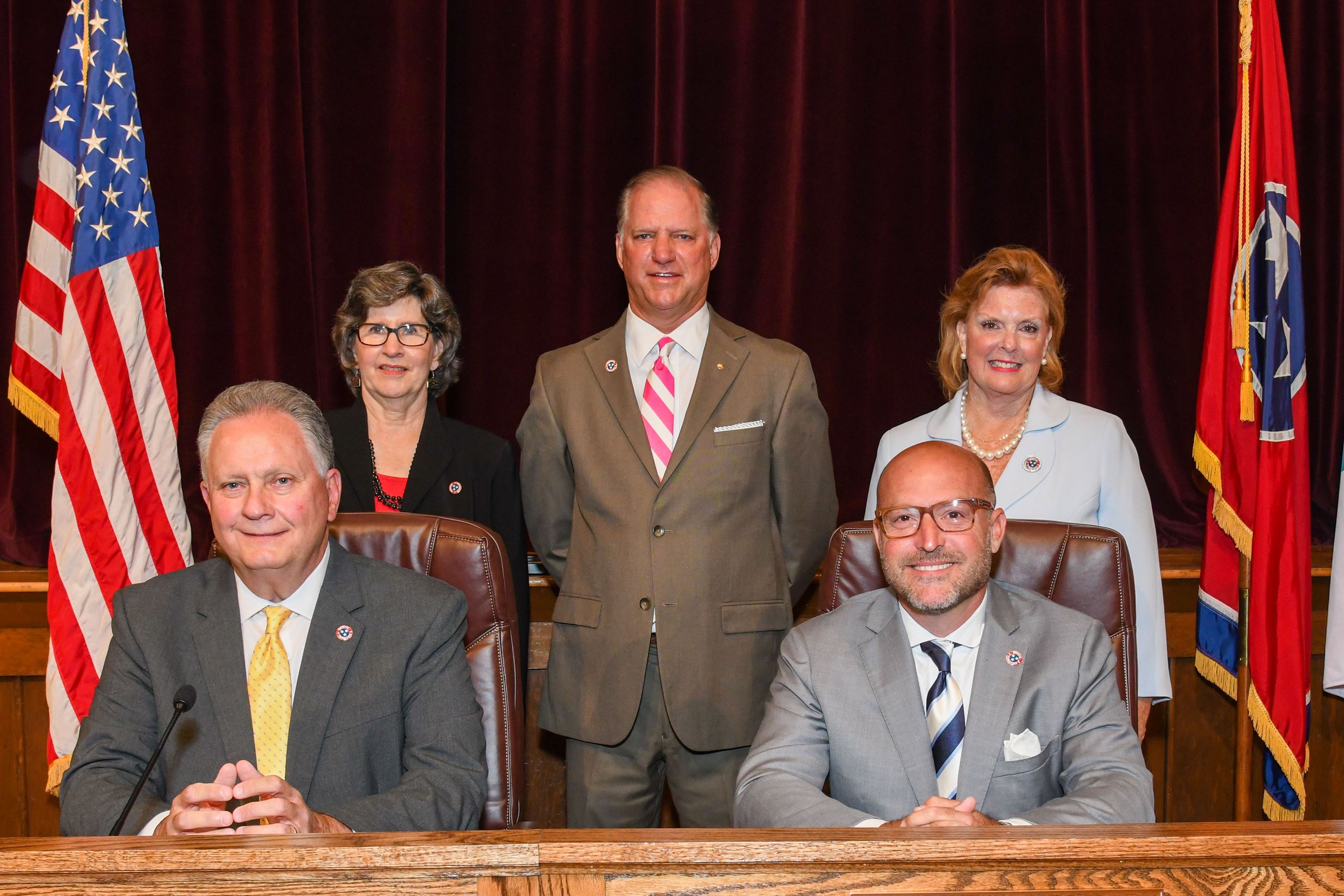 Annually in July, the City Council selects 1 of its members to serve as mayor for a 1 year period and 1 of its members to serve for a 1 year period as Vice-Mayor. The Mayor presides at all meetings of City Council and is the ceremonial head of the city, but has no other executive or administrative powers or duties. The Vice-Mayor serves in the absence or disability of the Mayor. As the legislative body of the city, the council is responsible for approving the appropriation of money and the collection of taxes; the approval of bonds and notes; and the enactment of laws (ordinances).